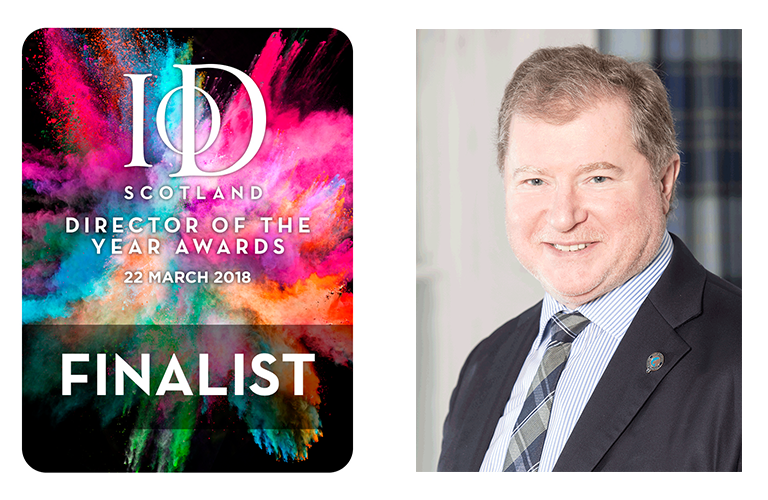 Welcoming the news of SSC’s shortlisting, Craig Anderson said: “To be shortlisted in two categories at this year’s Scottish Export Awards is great recognition of our commitment to provenance, innovation and exporting the finest, freshest Scottish salmon to consumers around the globe.

“I am proud and humbled to also have been personally recognised in two categories at this year’s shortlist for IoD Director of the Year Awards.”

Bryan Hoare, Commercial Director of Scottish Export Awards organisers BQ, said: “We’ve seen a significant uplift in both the volume and quality of entries overall this year and been delighted to see so many diverse businesses across Scotland trading internationally.”

David Watt, Executive Director of the Institute of Directors in Scotland, said: “The Director of the Year Awards are an excellent opportunity to honour those at the top of Scotland’s businesses. But these women and men don’t just run businesses. They are leaders, and their skills are vital to building Scotland’s future, particularly during economic and political uncertainty. These leaders are at the top of their game, and have much to share, not only within the confines of their business or sector, but also to society as a whole. The lessons they have learned along the way can contribute to finding solutions to wider social issues.”

The winners of both awards will be revealed at a separate ceremonies in Glasgow on Thursday 22 March.